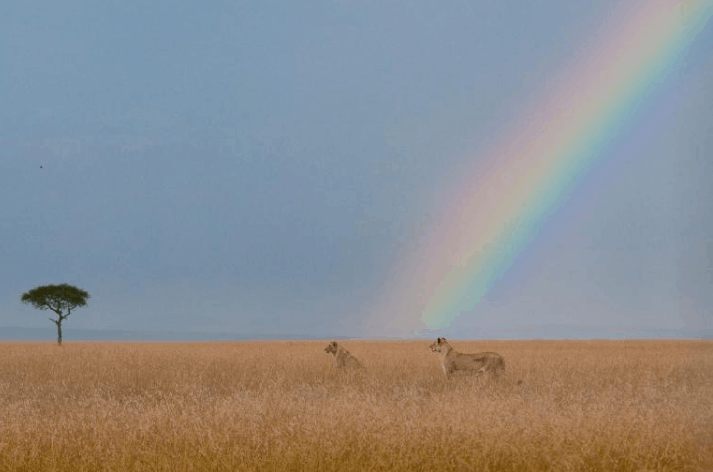 Pack Your Bags For Places With The Most Amazing Rainbows

Rainbows are unsurprisingly considered one of nature’s most beautiful phenomenons. Children and grandparents, cynics and optimists, no one can avoid being staggered by the sudden appearance of a colossal multi-colored arc crossing the sky. We do sometimes take them for granted, but they’re pretty unbelievable when you come to think about it, aren’t they? Fortunately, some of the world’s best photographers have succeeded in capturing the most majestic rainbows on these breathtaking pictures.