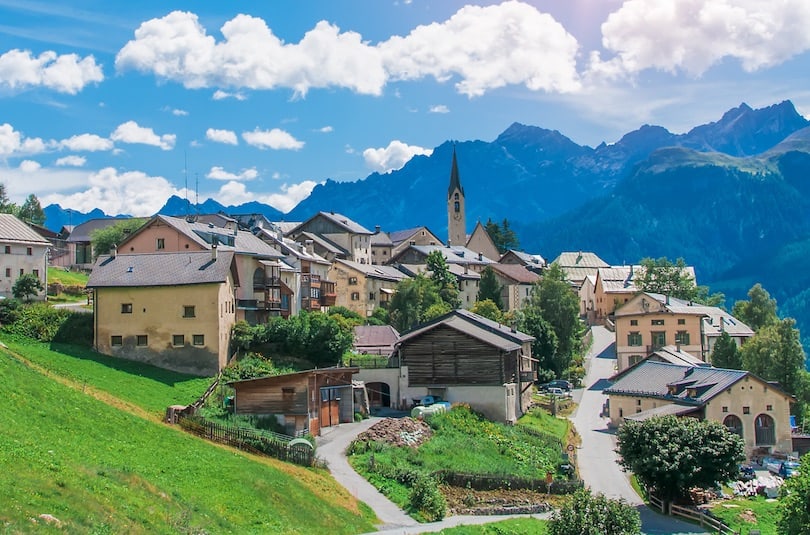 Some Of The Most Picturesque Villages In Europe

Europe is the most visited continent in the world. In fact, did you know that France and Spain are the two countries that receive the greatest amount of tourists in the world each year? But while most people tend to visit Europe’s greatest and biggest cities – such as Barcelona, Paris, and Rome -, there are thousands of tiny villages spread all throughout the continent that are also worth visiting. In this list, we will show you some of Europe’s most charming villages that seem as if they came straight out of a fairy tale.