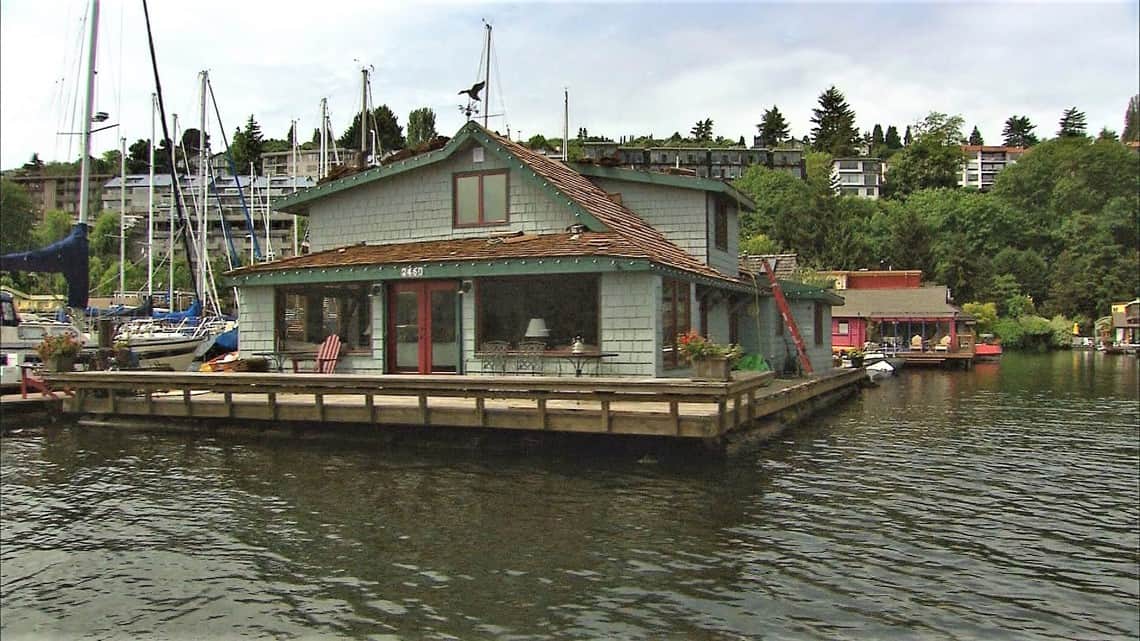 Check Out The Most Iconic Houses In Film And TV History

Houses in films and TV shows aren't always normal. What I mean by this is that they seldom depict the average houses where common, everyday people live in. On the contrary, houses in films and TV tend to be way bigger, fancier, and at times more extravagant than the real-life houses of real-life people. In this list, we'll go over the most iconic houses in film and TV history. I'm pretty sure that you'll recognize many of them despite not having seen the films they appear in.