Did You Know These 20 Movie Sequels Are Being Made?

_You probably noticed that Hollywood is a money-generating machine. But why? Well, Hollywood has consolidated a narrative structure and a staging style of its own as well as a powerful advertising machinery. Because of all these factors, Hollywood is the largest and most profitable film industry in the globe and it produces hundreds of successful movies each year. Obviously, many of Hollywood’s most successful films have their own sequels, and you should know that many are gonna be released during the next years! 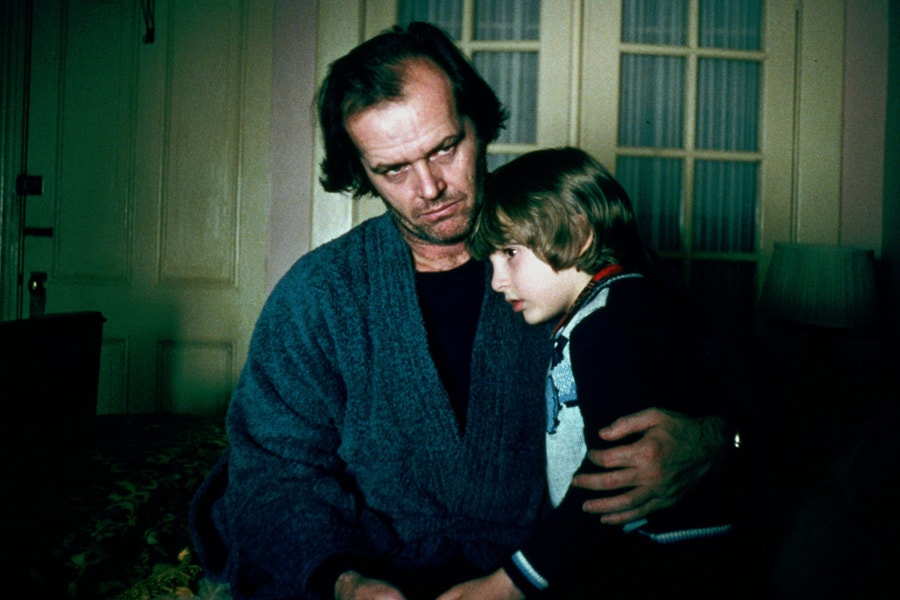