32 Movies That Totally Are Copies Of Each Other

Let's face it, Hollywood is a business, and like any business, it’s based on competition. When studios aren’t busy working on their films, they check out what other studios are doing, and if they find out that another studio has a good idea in their hands, they might as well rip that idea off. This happens more often than you'd think, and most of these “twin films” are released in the same year – sometimes even weeks or days apart! Join us as we take a look at 32 movies that totally are copies of each other. Which one do you prefer? 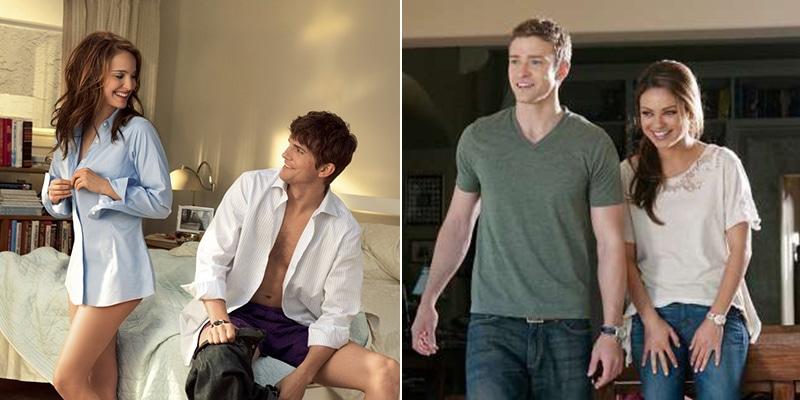