Man Buys Antique Camera, Is left Speechless When He Develops The Film He Had Discovered Inside

When it comes to collecting antiques, it’s not about having something old that looks cool, but it’s because not many people have those antique objects. And if those old things have a story behind them or are very expensive, finding such a thing is like discovering a treasure! It’s what happened to a man from Netherlands who laid his eyes on an old Zeiss camera. Being a photographer, he knew he had to buy it just as a conversation piece. When he opened it, he realized he just stumbled upon an artifact! 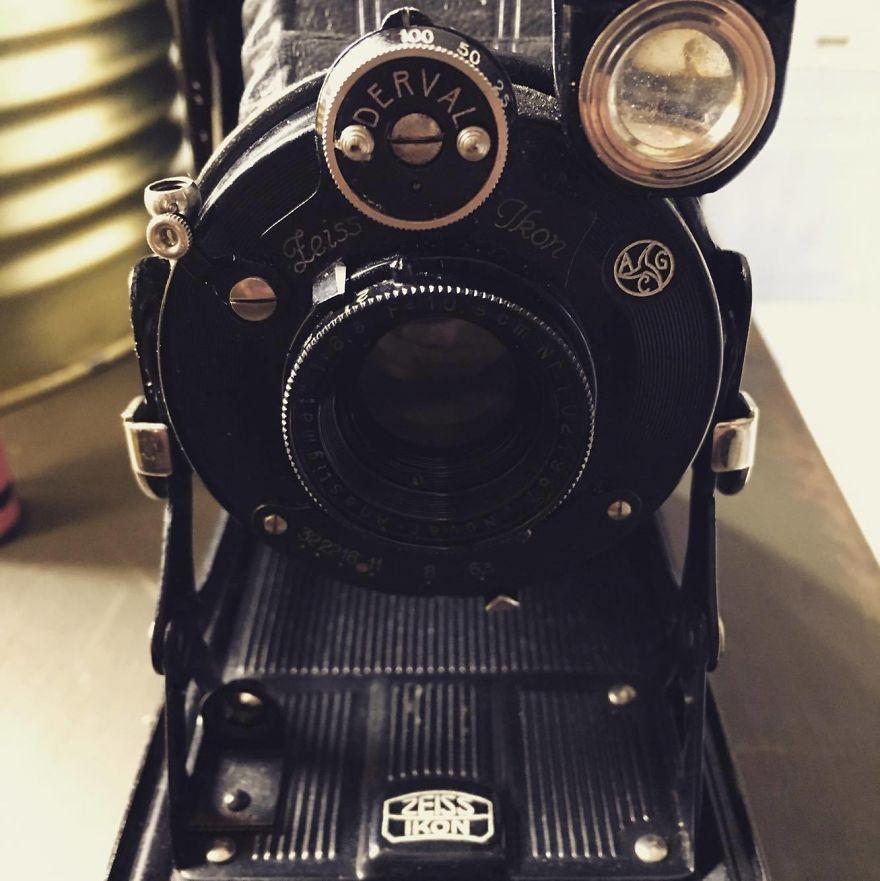