It is no secret that musicians make a lot of money, therefore, they belong among the richest people in the world, especially those who started their careers in the early '70s or the mid-90s because that's when the industry peaked. Some of these artists aren’t as relevant as they used to be, but that does not mean they aren't among the richest people in Hollywood. In fact, many of them are still making money while enjoying the privacy of not being in the spotlight. Let's take a look at 20 singers that are still filthy rich nowadays. 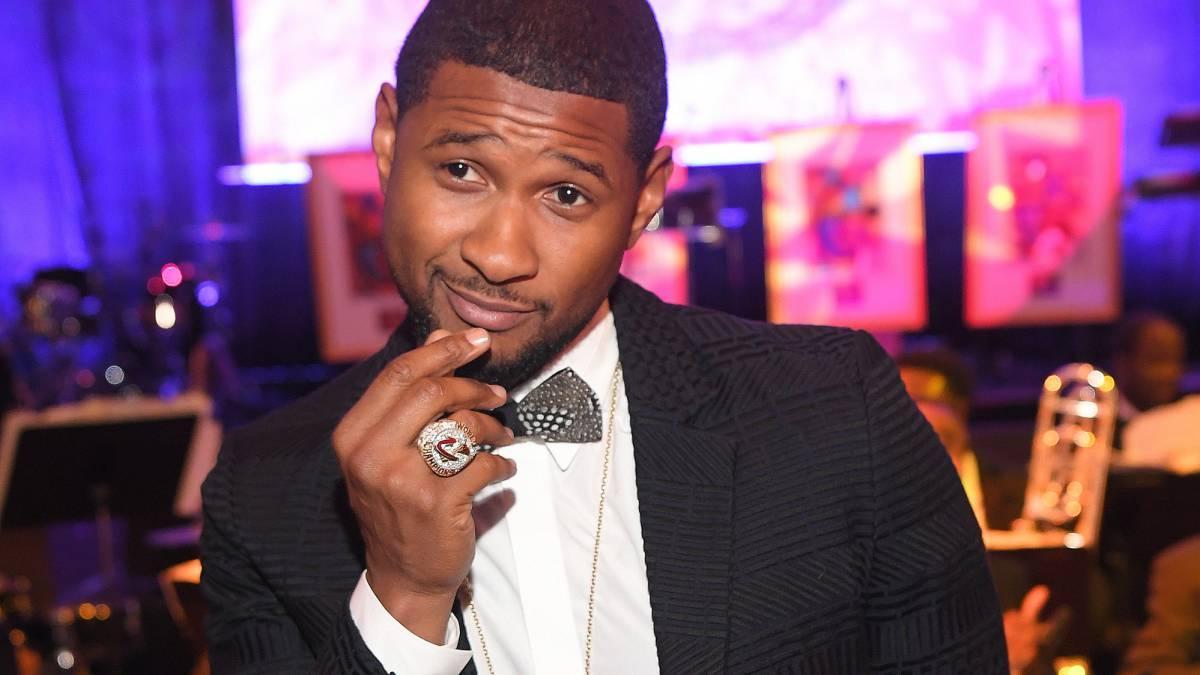