Heartbroken teenagers always believe that their lives will be over after they break up with their other half. After all, as teens, we have all experienced powerful emotions, haven't we? Here's the case of 17-year-old Adrian Pearce, who was sure the world was about to end when he was dumped by his girlfriend right before Christmas. She hugged Adrian, gave him a present and told him they had to part ways. Angry, the teen swore he would never open that present. And 47 years later, he finally takes a look at the old present, deciding it was time to see what was inside. 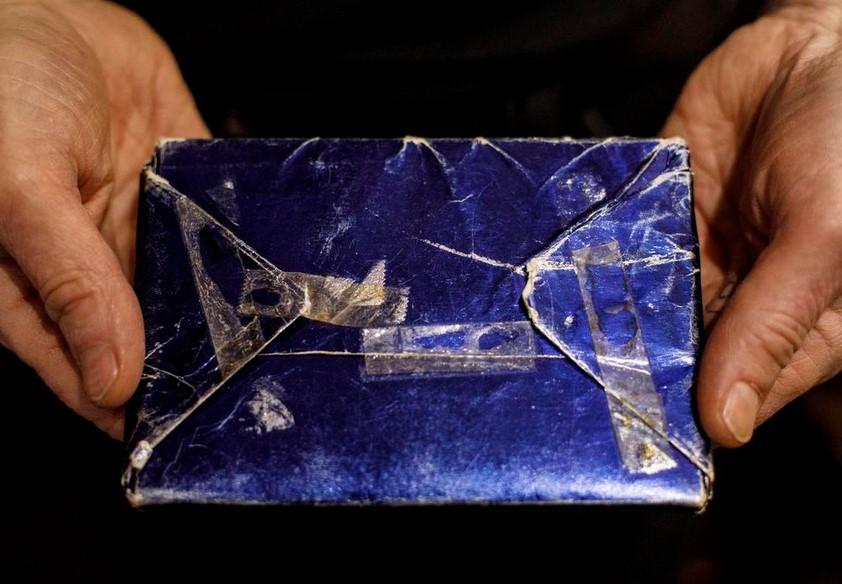