Unknown Songs From Disney Movies That Are Actually Awesome

*Disney has been a part of many childhoods from different generations, and the majority of its films have been a complete success. But Disney has produced many films that are not animated or even children’s films, in fact you’d be surprised about the amount of films that Disney has been a part of. Not only that, but there are many Disney songs that are absolutely incredible but haven't gotten the attention they deserve. So today, we'll look at unknown songs from Disney movies that are actually awesome. 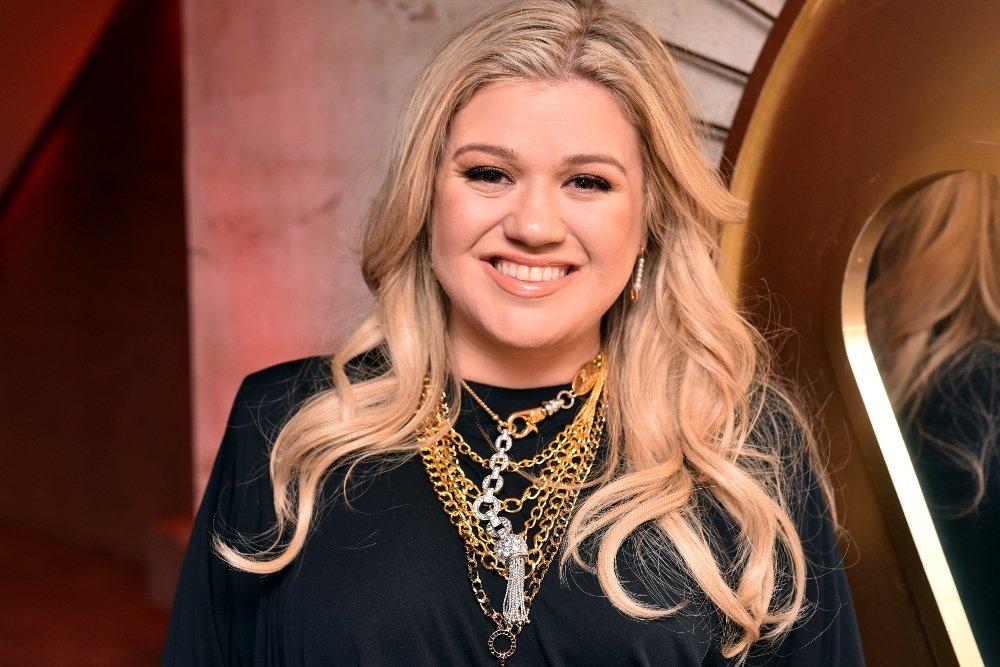