I think you've all heard of some athletes who successfully transitioned from playing sports to acting. Take Dwayne “The Rock” Jhonson, for instance, who was one of the best professional wrestlers before he decided to star in action films. Another admirable example is Rhonda Rousey, who gave a shot at acting after becoming a champion wrestler and winning a bronze medal in Judo at the 2008 Summer Olympics. However, the list is endless, and you'd be surprised to know that a great number of your favorite celebrities dominated an athletic field once in their life. For some of them that might be just a memory, but others still compete to this day. So up next, the ultimate list of celebrities who are also great athletes! 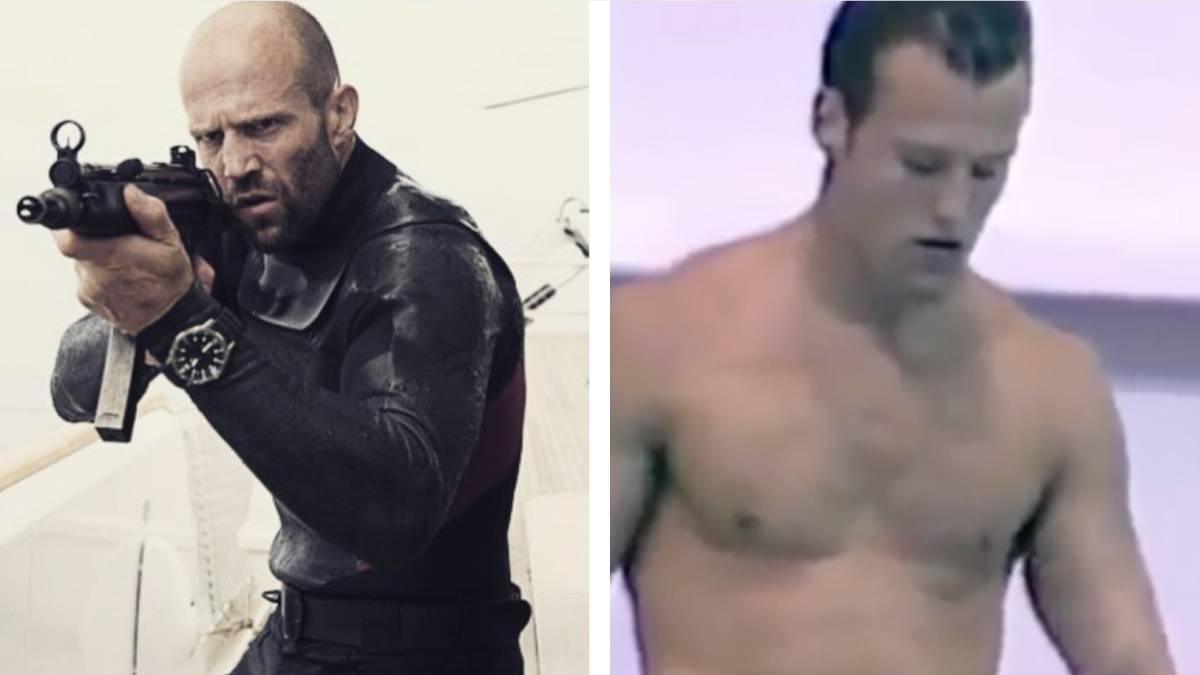