Take A Look At The Longest-Running American TV Shows

In the current Netflix era, everybody's used to watching whichever TV series they want to and whenever they want to. Some of us have grown so used to the current streaming platforms, that sometimes we forget how different things were a couple of decades ago! Back in the 80s and 90s, our favorite shows would be aired once a week, and if we happened to be miss them for some reason, we were screwed! And you know what? Some of these shows actually lasted for ages, while some others are still running to this day! So here's a list of the longest-running TV shows in the U.S. that you should watch at least once. Have you seen them all? You may even find some of these on Netflix! 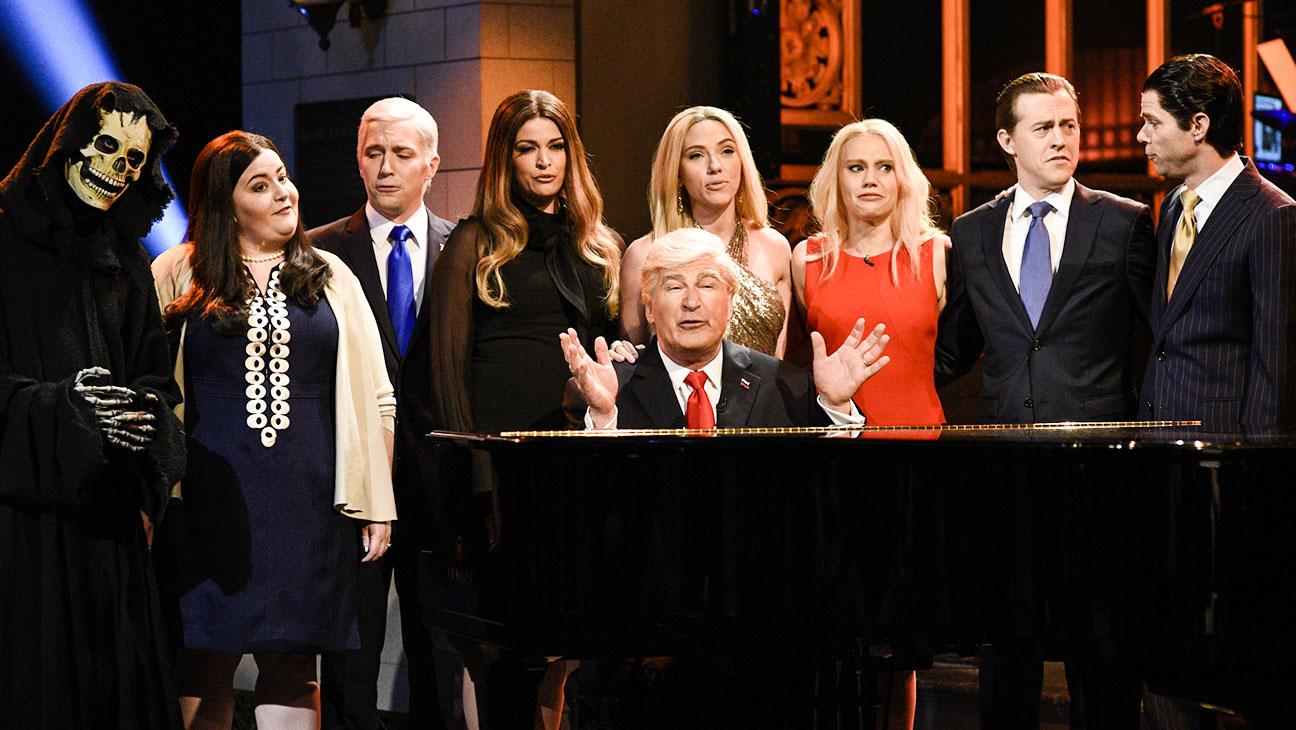