Dog Saved Owner's Life By Barking At Her Belly

Many scientists and pet owners often say that dogs have the ability to detect danger. While most of you may think this is a total bluff, I'm pretty sure you won't be feeling the same way after reading this baffling story! It all began when Alhanna Butler and her boyfriend Ricky found out they were going to be parents. When Alhanna was four months into her pregnancy, her dog, Keola, started behaving in the strangest of ways. At first, the couple chose to ignore it, figuring it was nothing but an act of jealousy. However, it wasn't long before they found out the chilling truth. 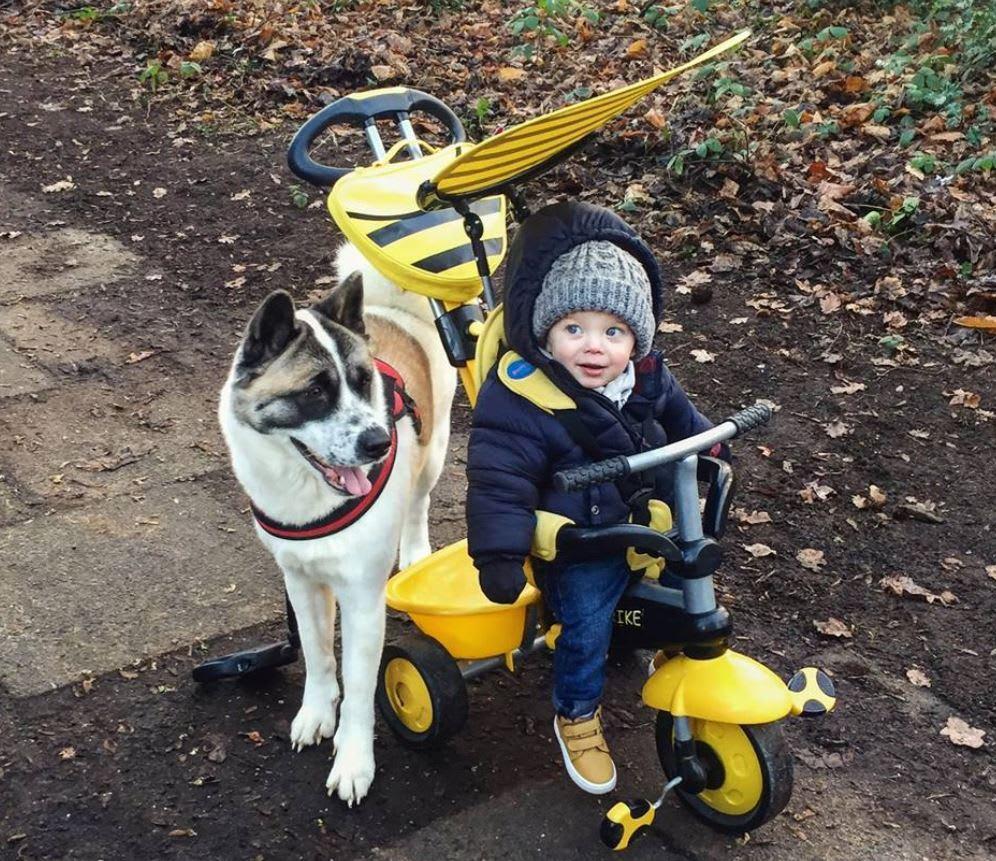