Did You Know These Stars Hated Their Own Iconic Characters?

Part of being an actor or actress involves playing many different characters that millions of people come to adore. Inevitably, some of these roles can define an actor’s career for the rest of their lives. For instance, if you hear Marlon Brando, the first thing that comes to mind is his brilliant portrayal of Vito Corleone in The Godfather, and if you hear Leonardo DiCaprio, you can’t help but remember his role as Jack in Titanic. However, some celebrities have gathered so much attention from their famous roles that they have come to hate them. Whether it was the character in itself or the way they played it, these 24 celebrities have confessed they very much regret having played the character they’re known for. Don’t miss #20, #13 and #7, you won’t believe it! 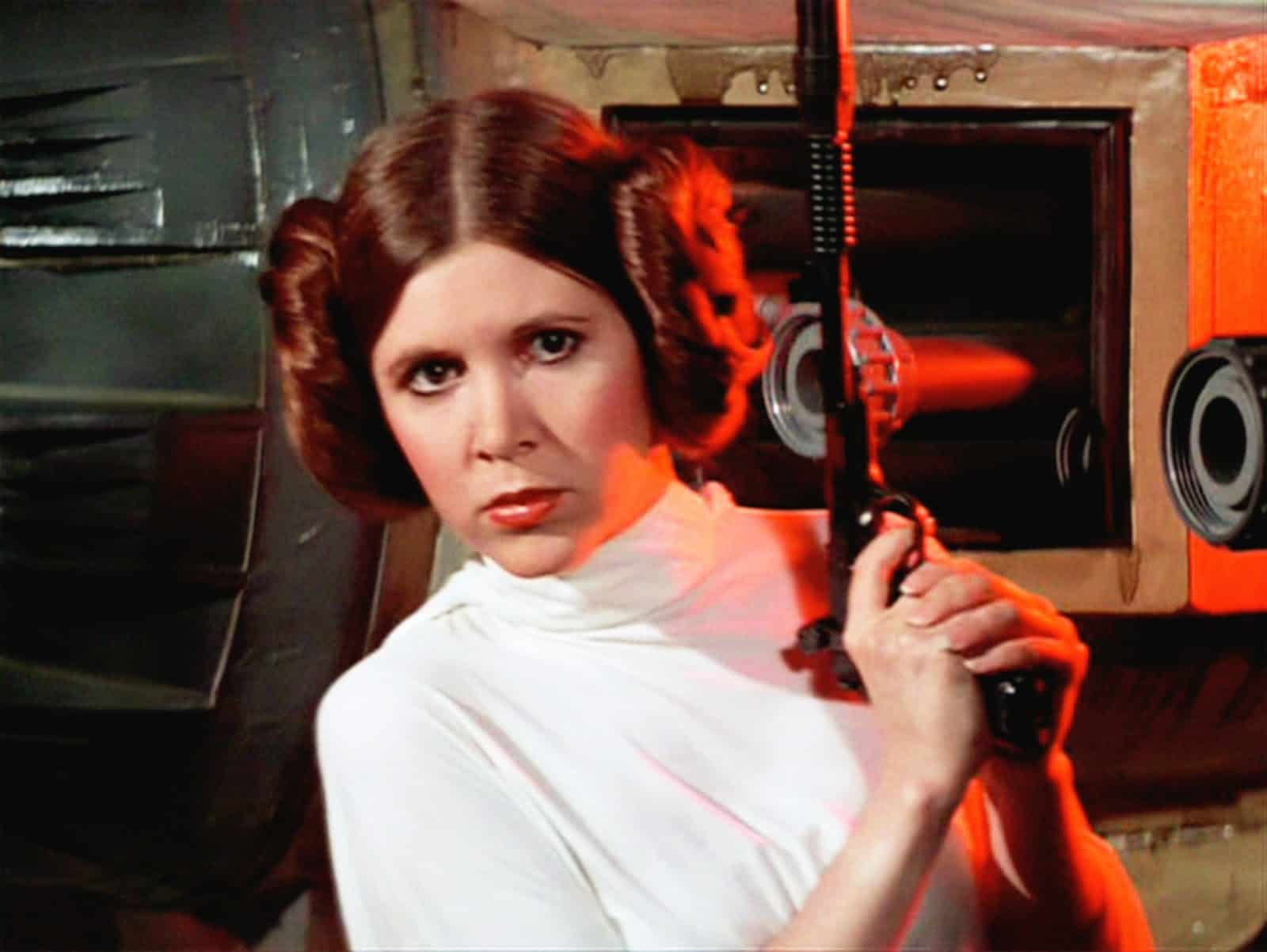