Top 25 LGBTQ+ Celebrities Who Are Out And Proud

It's the fight and activism of thousands of people what has paved the way for LGBTQ+ rights, but let's not forget that Hollywood has also played its part! Many of our favorite A-list stars have proudly and publicly come out, and this, in turn, has enhanced the visibility of the LGBTQ+ community, their demands, and their struggles. So here's a list of 25 Hollywood celebrities who are openly proud and who have played their part in making this world a bit more equal and free. 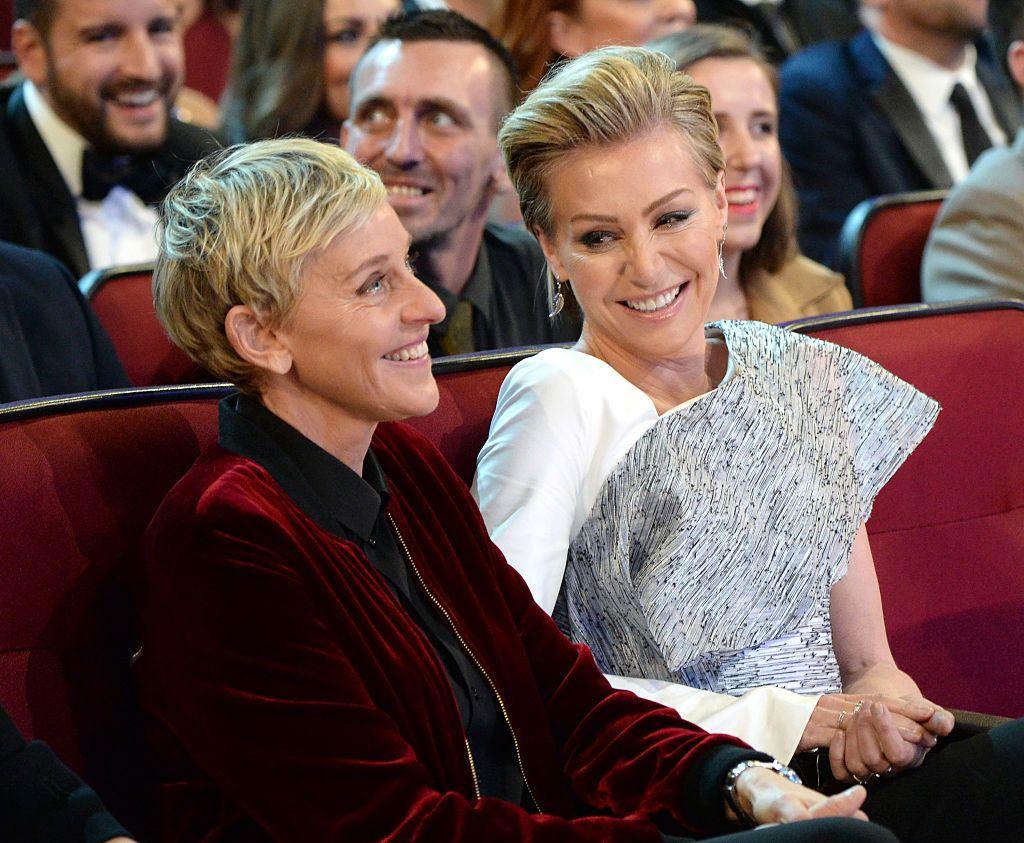